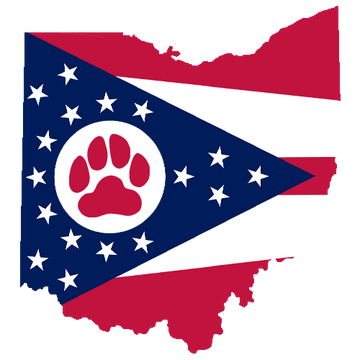 Did you Google 'Ohio furries' and end up here? Awesome!

Check here for a frequently maintained list of active furry groups, chats, and accounts in Ohio! 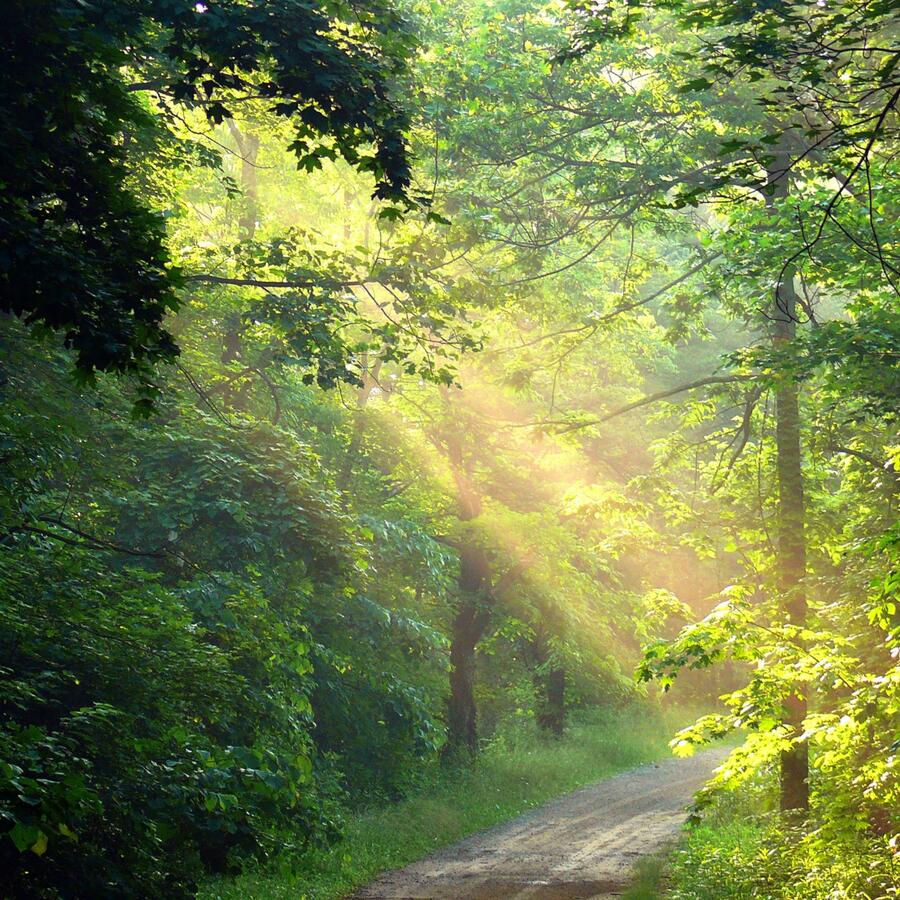 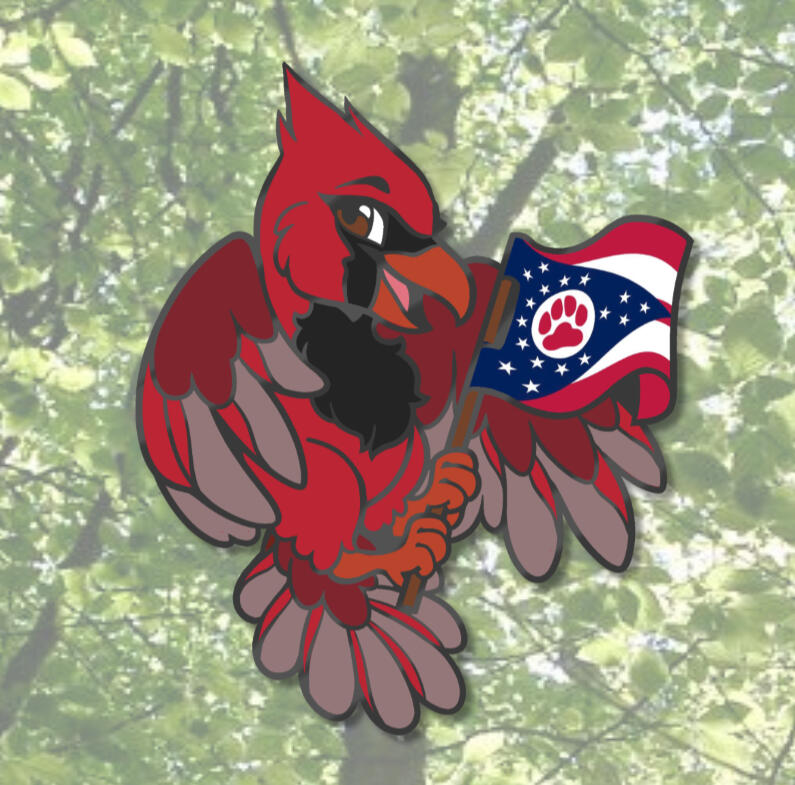 Get in on the preorder for your very own Ohio Furs pin made by Fursona Pins! 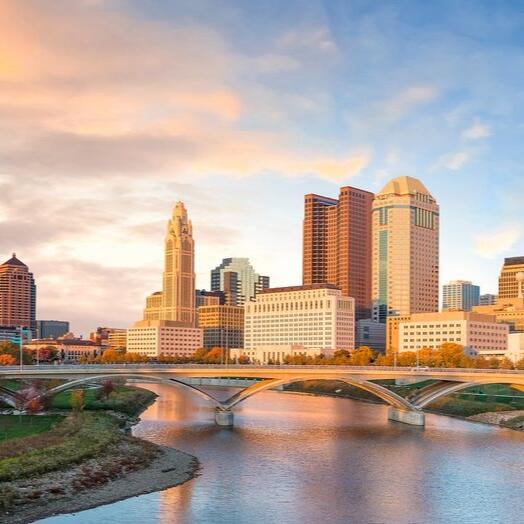 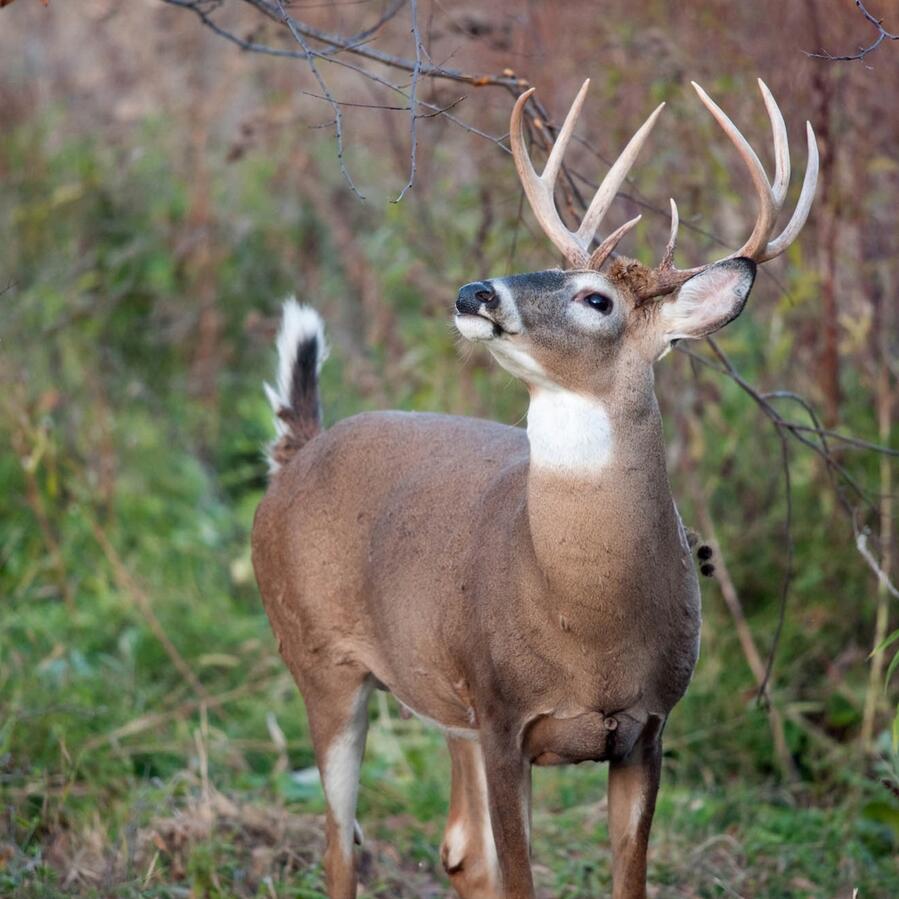 Credits, links, etc.
You can also find fancy icons for your personal use - state colors and LGBT colors!

This is where you'll find links to Ohio-based furry groups and chats! I try to check periodically to see how active they are, but it's not foolproof. If you see a chat doesn't exist anymore or a group has been dead for months on end, let me know and I can remove it from the list.

Also! Do you have a group that's not listed here and you'd like to see it listed? Awesome! Hit me (@obliviousally) up on Telegram and hook me up with the info and I'll add it!

Finally, as a small warning and disclaimer: I do not list any groups we know to be run by or affiliated with Connor Goodwolf/Insane Kangaroo. This includes Columbus Furmeets and Ohio Furs: Columbus Furries and Furmeets on Facebook, Official Ohio Furs and ohiofurryevents (there are two, yes, the one linked below is the good one) on Telegram, ohiofurs.com, 'furmeets' on Instagram, and realohiofurs on Twitter. Be aware he also requests PERSONAL information in order to join his groups.

I also try not to list groups run by bigots, but I can't be everywhere at once. If you know of a group run by someone who is bigoted and you can pass along proof, let me know and I'll check it out and remove the group from the list.

@FurListBot is another option to look for all kinds of furry groups on Telegram, not just local ones!

@Mythronaut on Twitter also created this nice carrd about how to stay safe in the fandom in regards to acts like grooming and abuse.

A checkmark next to a group denotes that it's usually busy and chatty, or has a decent member count to meet new people!

Check out the events page for links to social media (telegram chats, twitter, etc) for Ohio-based conventions and stuff!

Furry conventions and other events, festivals, and cons that are furry friendly or furry adjacent. Also listed are some conventions and events close to Ohio that take place in surrounding states.

Stuff like meets or other small events (ex: library fandom cons) can be found on our calendar when we have information about when they're happening.

Know of an event you think should be added that I don't know about? Message me (@obliviousally) on Telegram and let me know!

I made these because a lot of the older icons used for Ohio furry groups were pretty old or low resolution. I was inspired by the same things they were, of course, the state shape and the flag. So I can't really claim any sort of originality for these, which is why I'm adding them here so folks can use them if they wish!

The first two are the official colors from the Ohio state flag. The second two have some slightly tweaked colors.

What it says on the box. If you'd like to see a flag that isn't listed here (cause there's so many flags lol), message me (@obliviousally)!

You can also find them on Imgur.